The 'Gurly cars' collection is a range of vehicle illustrations created by me, to showcase the range of cars that myself as a female artist like. There's still a lot of stigma around female drivers, racers and drifters. The type of cars female drivers would enjoy driving, which mostly were labelled 'girly' such as Fiat 500, VW Beetle, any mini cooper and occasional Toyota Yaris.

I mean simply look up the term 'girly cars' on google, you'll see hundreds of blog posts of car fanatics recommending the 'girly' cars female driver would love. Or shaming male drivers for owning or even daring to drive these cars!

'Nine girly cars that no self-respecting man should ever drive'
​

I mean wow. Anyhow! Hope you like this collection and if you'd like to purchase my work click the button below that'll take you to my Redbubble shop. 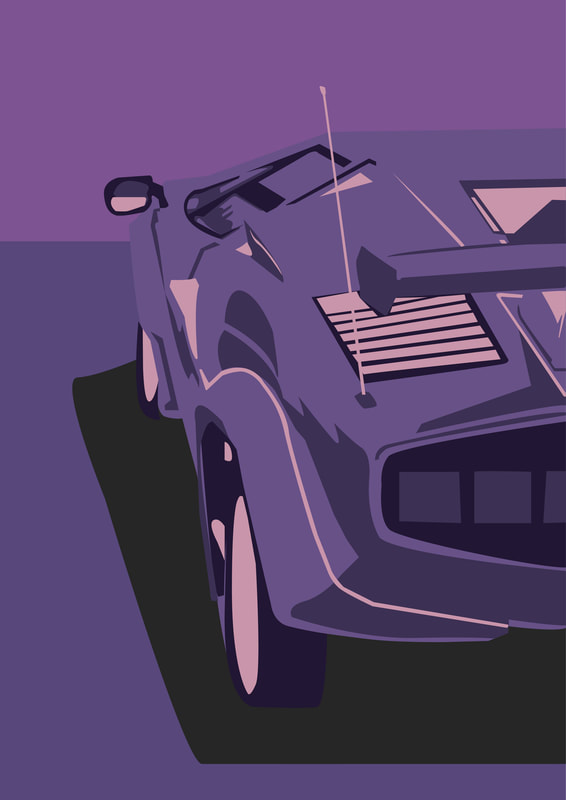 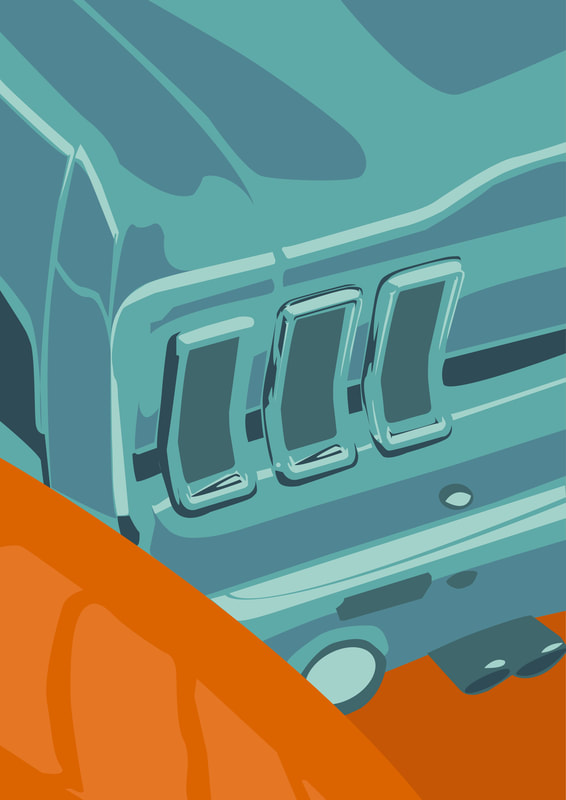 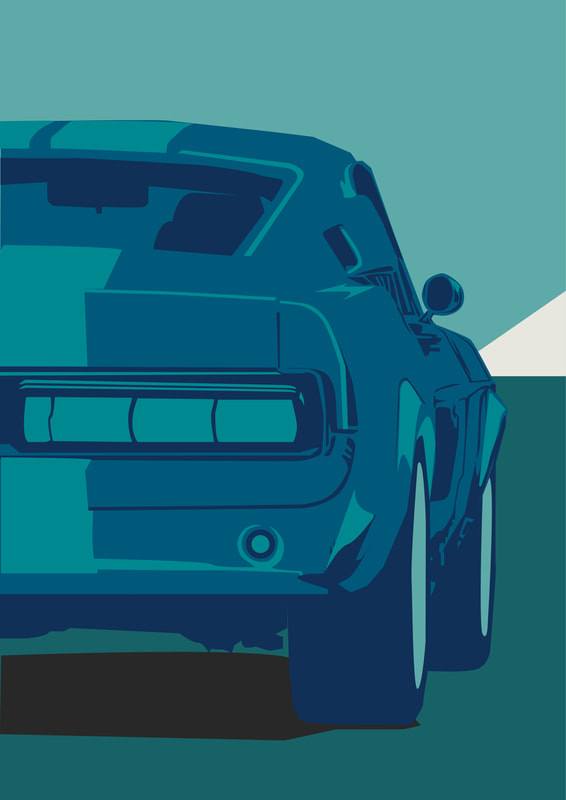 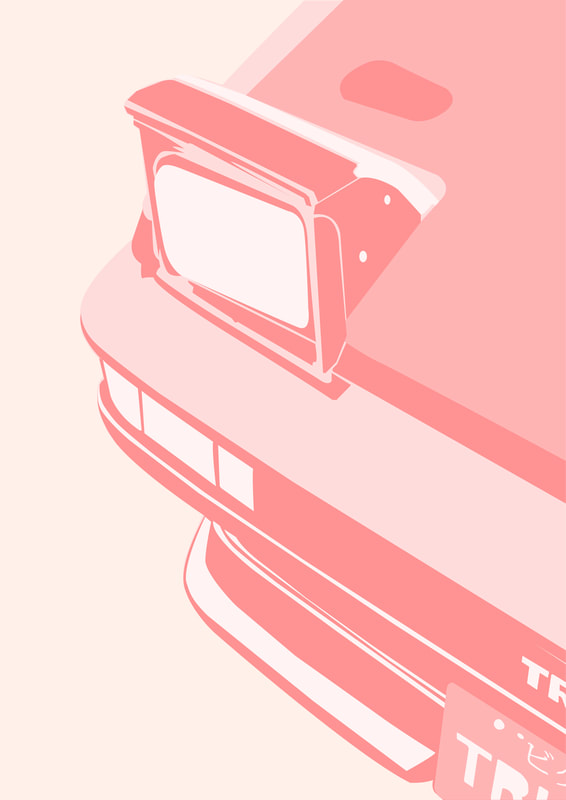 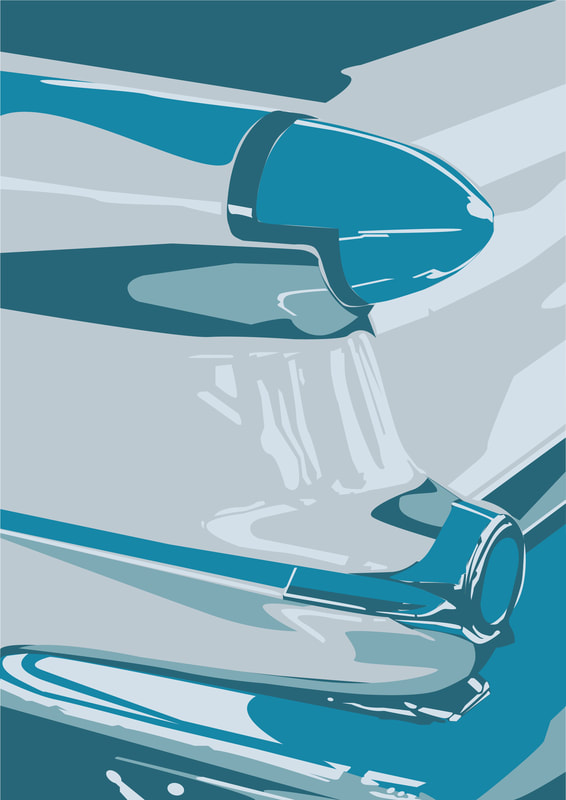 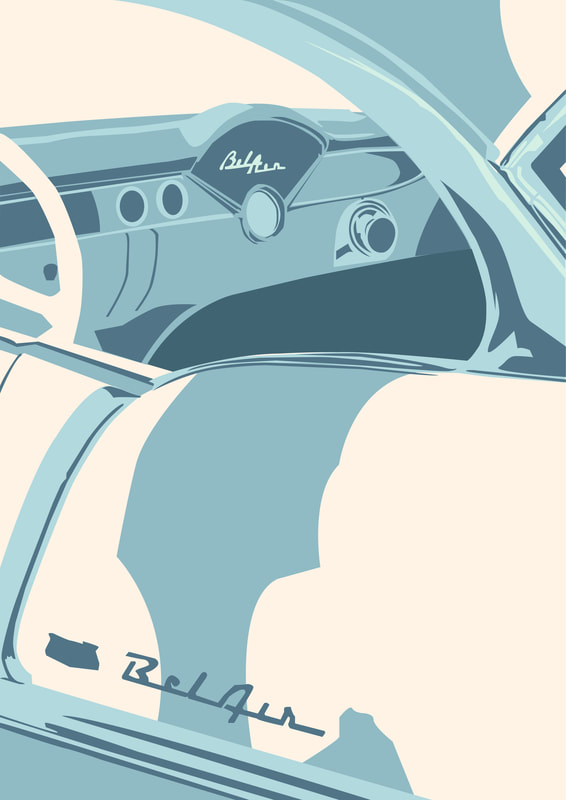